Breaking Down the New Marvel Studios Fanfare and Logo 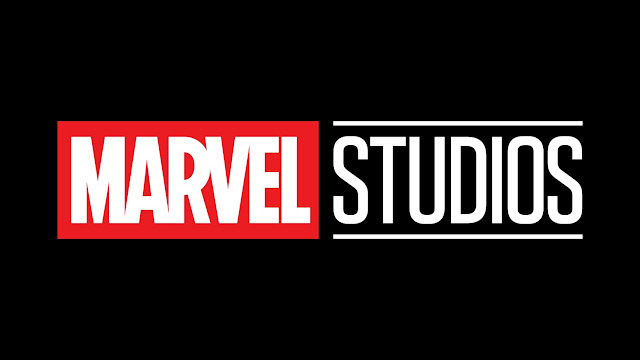 In case you missed it, Marvel Studios announced a new logo and fanfare (opening graphics sequence before every film) at SDCC.
Here’s the one you’re familiar with. (EDIT: YouTube does not have the original fanfare with the animation, but we still have the audio)
Composed by Brian Tyler, this fanfare was a hit after being used to open Thor: The Dark World in 2014. There have been a few changes on a film-by-film basis (such as in Guardians of the Galaxy), but all have been pretty minor.
Fast-forward two years later to Marvel’s foray into Phase III, and the classic fanfare gets a redo.
At first, I couldn’t believe Marvel messed with something so perfect. Who doesn’t like to hear that sound in the theater?
But the new version growing on me. Actually it already *has* grown on me.
And now I see why Marvel had to make the change.

1. Who made this Marvel movie?

Fox’s X-Men and Deadpool properties are doing very well. Unfortunately, viewers are confusing it with Marvel Studios (a subsidiary of Disney.) Many parents attended Deadpool with their kids, expecting a new hero to cover lunchboxes.
Oops.
While that scenario can be blamed on poor parenting, Marvel Studios’ new fanfare and logo make it clear who made the film. Fox can’t use it. Universal can’t use it (they own the rights to any stand-alone Hulk movies). Only Disney’s Marvel Studios can be associated with the film.
Which is good because Disney doesn’t want to be associated with the disaster that was Fantastic Four.
Not convinced? Take a look at the old and new ending frame. 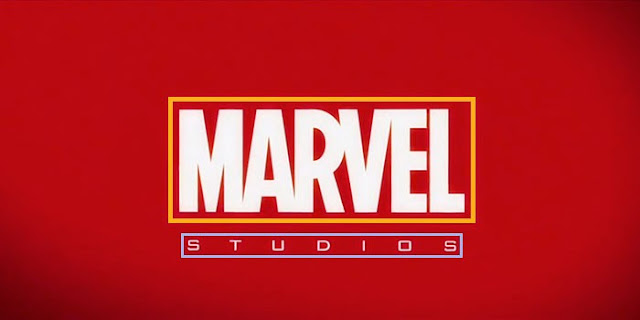 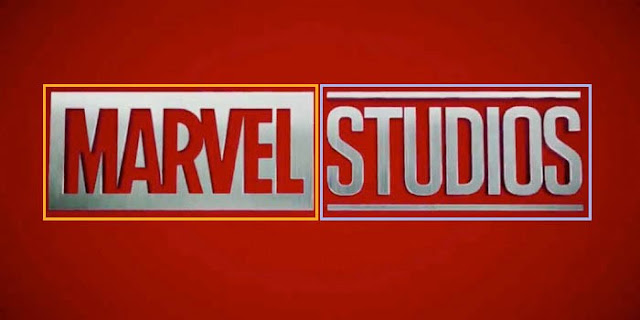 The number of pixels used to market Marvel is the same, but “Studios” was increased 5 fold. They’re basically declaring, “We are Marvel Studios, everyone else is off-brand Marvel.”

# 2. The distinction of Marvel Studios

Marvel Studios is its own entity within Disney, like Pixar or LucasFilm. Having each Marvel Studios film open with the can’t-miss fanfare enhances and clarifies Disney’s portfolio. Disney owns Marvel Comics, but that’s not the same as Marvel Studios.
And while it seems like an impossibility now, Marvel Studios could technically be sold off in the future. 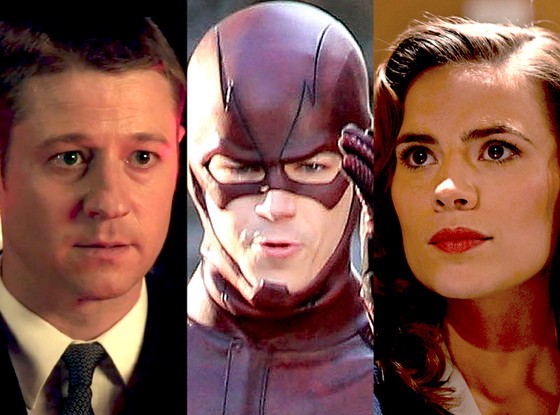 Fans who have followed Marvel Studios since *Iron Man* have seen 13 MCU films. And if they’re following other superhero franchises, they’re probably seeing some combination of the Agents of S.H.I.E.L.D., Daredevil, or Jessica Jones TV shows, Fox’s X-Men series, DC’s Batman and Superman sagas, or DC’s Arrow, Flash, Gotham, Legends of Tomorrow, or Supergirl TV shows.
The sheer number of films and TV shows featuring people in spandex will eventually tire out fans.
New openers and logos create the idea of something new, that the old plot lines are behind and fresh stories are on the way.

4. Marvel Studios could do it right

Outside of John Williams, there aren't many composers who could improve on Brian Tyler’s Fanfare. Michael Giacchino is one of them.
When you can get a mind like Giacchino’s (Lost, Star Trek, The Incredibles, UP) to create the opening experience for your movie franchise, you take it.

What do you think?

Good move for Marvel, or bad one? Leave a comment and let me know.